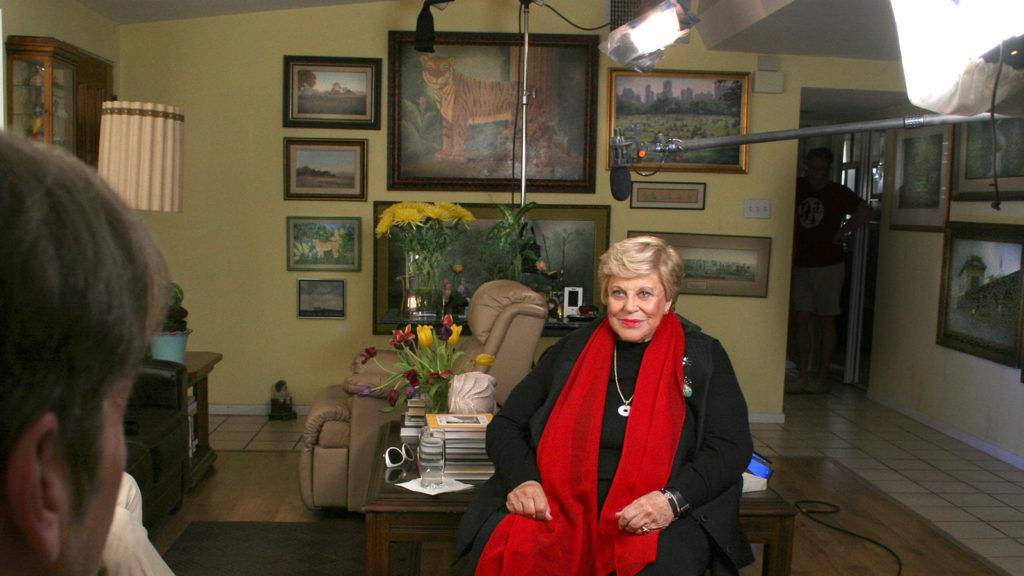 I first met Kaye when I was producing the DVD set of “The Mothers-In-Law” TV series and we immediately hit it off. We found a common bond in talking about show business – not just the business itself but the backstories of being on the road with other performers and their adventures… that’s where we really clicked.

I had also been involved in preserving vintage films and television archives for many years – and so when she asked me about doing the documentary, I quickly began to see it as an opportunity to tell her story within the context of the evolution of show business that was taking place just as she was arriving on the scene, so I decided to fashion the film after the old showbiz biographical documentaries – designed more as a piece of entertainment than an expose’ – with plenty of opportunities for Kaye to tell the stories in her own voice and style. This way, we get to experience these moments along with her… with lots of good times and some tough times, too.

Above all, my goal was to create an experience that was fun and entertaining for the audience. Kaye was genuinely thrilled to see and hear the audience enjoying the film when it screened – as pleasing them was all she was ever interested in doing as a performer. I’m grateful that I got to help tell her story – and to all the people who – because of their love of Kaye both as a friend and a performer – jumped at the chance to be a part of it. 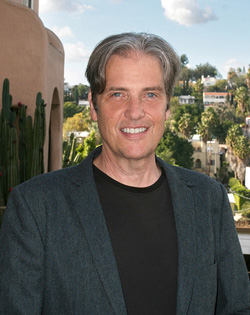 Dan Wingate has devoted his professional career to film and television preservation and the celebration of legendary performers, culminating in the feature-length documentary Kaye Ballard – The Show Goes On…

Wingate’s work in the entertainment industry began with coordinating restoration efforts for the Walt Disney Company and Warner Bros, followed by a decade serving as a technical specialist for Sony Pictures, managing a myriad of restoration projects. He subsequently spent a year at the Library of Congress on behalf of the Film Preservation Society, overseeing the protection of early silent films.

In chronicling singer-actress-comedienne Kaye Ballard’s long and fascinating life in show business, Wingate’s goal was to present both a joyful portrait and a surprising revelation, spotlighting an artist who ranks among the most versatile of entertainers spanning the vaudeville era into the 21st century.